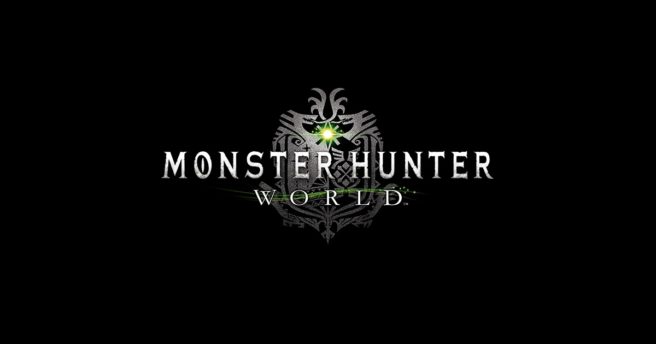 At least for now, Capcom won’t be porting Monster Hunter World to Switch. But it sounds like there’s one developer out there who’d like to make it happen.

Dear @monsterhunter team at Capcom – we understand that porting the game to Nintendo Switch is challenging (https://t.co/0JrAIQgcft) but this is exactly what @IToTheG does. Give us a shot & we won’t let you down 😉

Iron Galaxy worked on the Switch version of The Elder Scrolls V: Skyrim, so the company certainly has experience with the platform. Capcom may not even entertain Boyes’ offer, but it’s interesting to see that the developer is passionate about wanting to bring Monster Hunter World to Nintendo’s console.