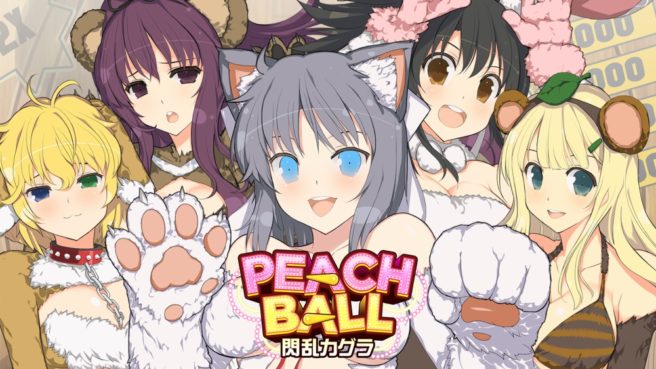 A new tweet from XSEED has fans wondering if the company is teasing the upcoming announcement of Peach Ball: Senran Kagura for the west.

Yesterday, the company sent out the following:

The tweet is simple enough. It shows two peaches – and pretty much nothing else. XSEED has localized all of the previous Senran Kagura games, and there’s one that hasn’t hit the west – Peach Ball. Given all of that information, Peach Ball: Senran Kagura heading west seems like a strong possibility.

As always, we’ll keep you informed if and when XSEED games announced the Senran Kagura pinball game for regions other than Japan.