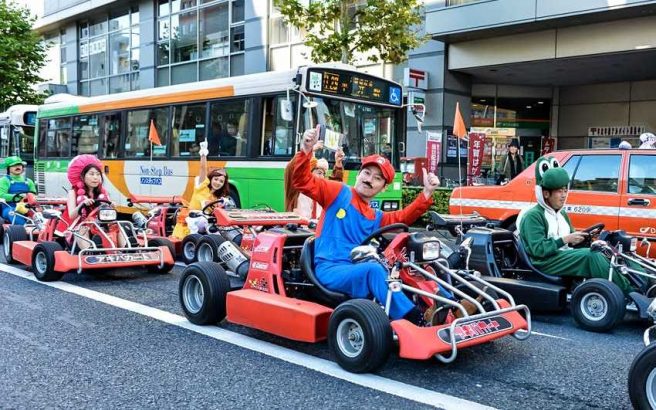 Nintendo has been battling it out with MariCar since 2017. The Big N filed an IP infringement lawsuit in 2017 against the go-kart company that let drivers dress up as Mario Kart characters. Nintendo won the case, and though MariCar attempted an appeal, it was just dismissed by Japan’s Supreme Court.