Jim Carrey to play Robotnik in the Sonic movie 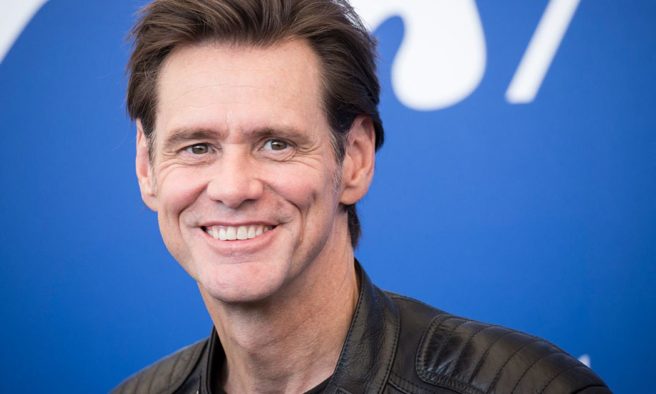 We have a new development on the Sonic movie. As reported by Deadline, Jim Carrey is negotiating to play the role of Robotnik – the well-known villain of the series. The site further states that “Sonic must stop Dr. Eggman from completing his plans for world domination is basically the gist of this one.”

The Sonic film will debut in 2019. It will feature a mix of live action and CGI.