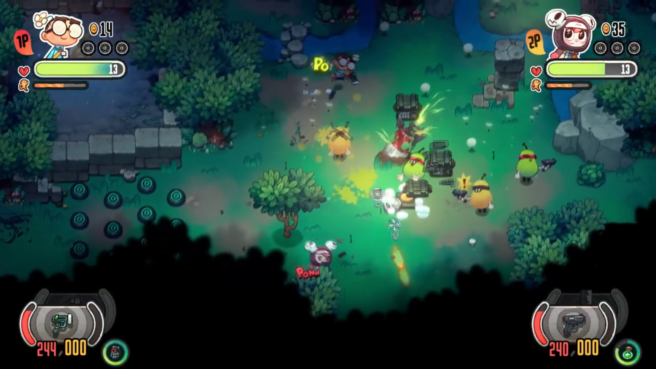 We’ve known for a while now that X.D. Network’s top-down roguelike Juicy Realm is coming to the Switch. Today, they revealed some more information on the game. The release date has now been narrowed down to “Summer 2018”. The game will have two player local co-op, and it will be playable in English, Japanese, Traditional Chinese and Simplified Chinese. If you want to be among the first to check out the game before its release, you will need to Kyoto next month, where it will be playable at BitSummit 2018. Until then, check out some new gameplay footage below: