Kadokawa Games “would like to look into the Nintendo Switch” 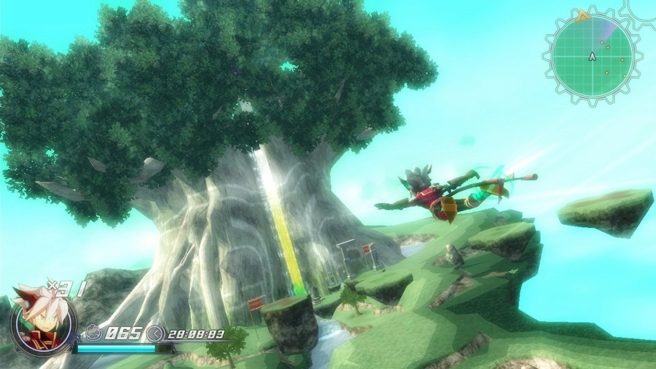 Kadokawa Games has some interest in Switch, according to president Yoshimi Yasuda. In a recent interview, Yasuda mentioned that the company is interested in looking into the platform in the future.

“We would like to deliver our games to as many peoples as possible, in the best route possible. Therefore, in the future we would like to look into the Nintendo Switch or Steam and any other hardware that has an install base.”

Kadokawa Games helped to develop the Wii-exclusive (and Japan-only) Earth Seeker a few years ago. They’re also responsible for Demon Gaze, and originally published Rodea: The Sky Soldier in Japan.