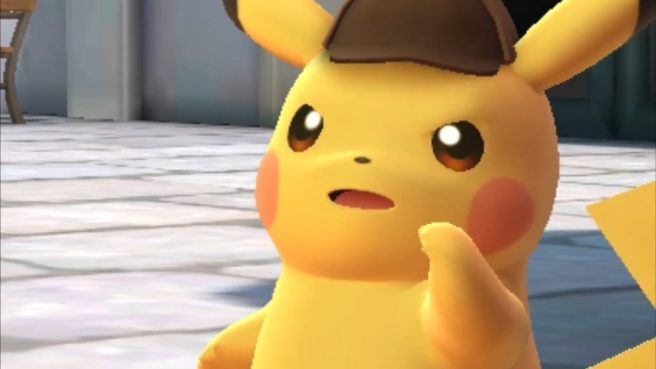 If you're picking up #DetectivePikachu, you'll hear me as the titular waddling super sleuth, Detective Pikachu! Let's uncover the mystery in Rhyme City together! Maybe get a coffee after. I hear that Hi-Hat blend is fantastic. Erm-I mean, ahem. Pika, Pika. Pikachu. pic.twitter.com/gY2JDkOA1E

Tang has been working on games for over a decade. He’s had roles in the Fire Emblem games, Xenoblade Chronicles X, and more.

As for the upcoming Detective Pikachu movie, Ryan Reynolds will be handling the role.