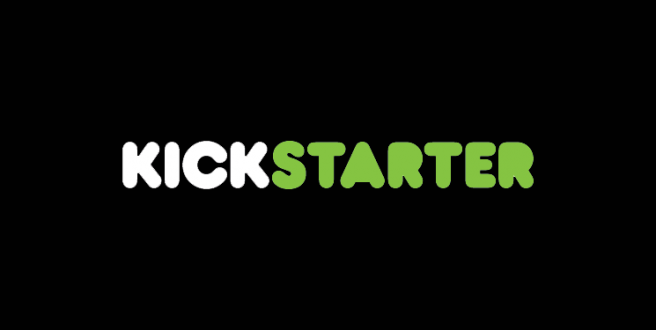 Bloodstained: Ritual of the Night (new) – already funded, coming to Wii U

Koji Igarashi, the namesake of “Igavania”-style games, is leading the project, with Michiru Yamane composing the music and Inti Creates leading the development.

You are Miriam, an orphan scarred by an alchemist curse which slowly crystallizes your skin. You must battle your way through a demon-filled castle summoned by Gebel, your old friend whose body has become more crystal than flesh.

Choose from a cross-section of top current indie music artists, then defend your stage from hordes of quirky aliens by tapping to the music and using a fun assortment of makeshift weapons like speakers, strobe lights, fog machines, amplifiers, bouncers and custom special attacks!

LOUD on Planet X is an exciting new indie alternative to Rock Band or Guitar Hero with a splash of Plants vs Zombies – a new hybrid of rhythm game and classic shooter with tower defence elements.

Yooka-Laylee is an all-new 3D platformer from the creative talent behind the Banjo-Kazooie and Donkey Kong Country games. We’ve come together to form Playtonic Games and create a spiritual successor to our most cherished work from the past!

Our new heroes, Yooka (the green bloke with no pants) and Laylee (the wisecracking lady-bat with the big nose) were conceptualised from the ground up for stellar platforming gameplay, created by the same character artist behind the rebooted Donkey Kong family and legendary N64 heroes Banjo and Kazooie.