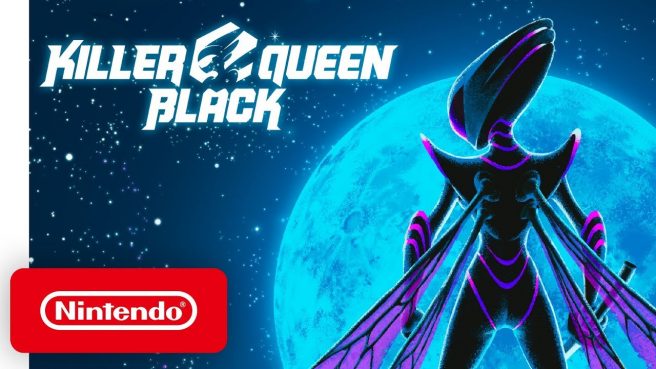 Killer Queen Black will be going offline and is shutting down on November 30, according to Liquid Bit.

The company explained in a post today that Amazon GameSparks will be ending on September 30. Since Killer Queen Black uses this service for its backend functionality, it will cease to function. It was further stated that “moved mountains and spent a treasure to migrate to a different provider, but unfortunately, the task amounted to an almost complete rewrite of the game, and that’s just not in the cards for Liquid Bit at this time.”

It’s with a heavy heart that we’re announcing that after three amazing years, KQB will be going offline on November 30’th, 2022.

This is not something that was planned or foreseen. KQB was built on top of Amazon GameSparks, the service that provides the backend functionality for our game. Unfortunately, Amazon decided to shut down this service on September 30’th. We moved mountains and spent a treasure to migrate to a different provider, but unfortunately, the task amounted to an almost complete rewrite of the game, and that’s just not in the cards for Liquid Bit at this time. We’re working on plans to open-source the game, and hopefully, with some luck and support, it will rise again in the future.

We know that this comes as a shock and disappointment to many of you that have spent so much time and energy playing our game and making the community the great place that it is. We can assure you that we are just as disappointed as you are.

Please know that we did everything possible to keep the online component alive – unfortunately, it was just out of our capability as an indie developer. We did, however, secure a two-month extension from Amazon to use the service until November 30th so our league play could conclude uninterrupted.

Liquid Bit is marching on, and we’re continuing to build out our new title, which we hope to share very soon. Rest assured, we will make sure issues of this nature are not able to thwart our production or shut down our future online games again.

It’s been a wild run and I am grateful for everyone’s support. Thank you. – Matt Tesch

Killer Queen Black was announced for Switch at E3 2019 as one of the games Nintendo highlighted at the show. It would release in October of that year.