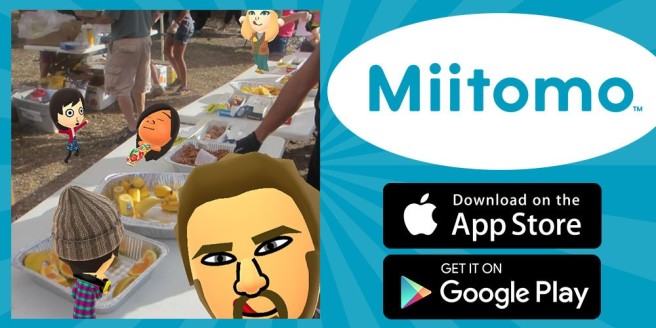 As for in-app purchases in future titles, we will be releasing titles with strong game elements, as I just explained. The game application content and the type of player vary widely depending on the IP used. Some titles have many fans who may purchase paid content to enhance their play.