Kingdom Come Deliverance Switch listing seems to have been a mistake 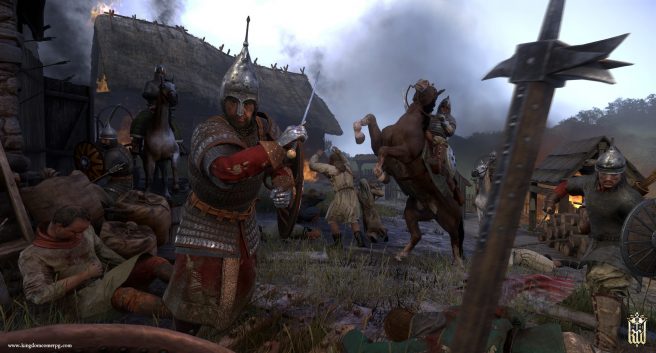 Yesterday, a Switch version of Kingdom Come Deliverance popped up on Nintendo’s Japanese website. The game was listed for a February 18 release. There was some hope – and perhaps an expectation by some – that an official announcement would be happening soon.

Unfortunately though, the listing appears to have been nothing more than an error. PR manager Tobi Stolz-Zwilling indicated that a Switch version of Kingdom Come Deliverance isn’t currently in the cards. No one can say where the listing originated from in the first place, but it’s likely that Nintendo will be removing it soon.