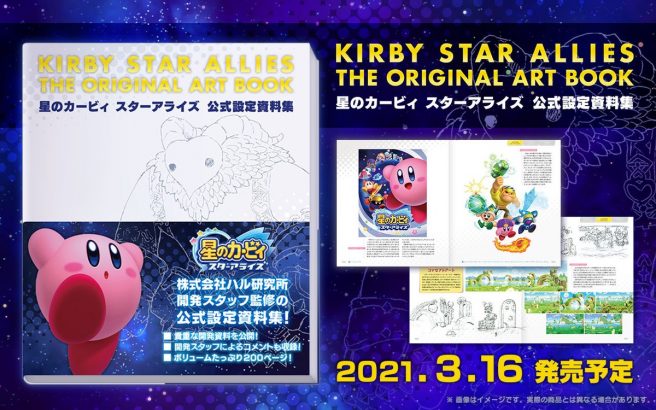 It’s been quite some time since Kirby Star Allies landed on Switch, but it’s been revealed that a new art book for the game is seeing release in Japan next year. Kirby Star Allies: The Original Art Book is slated for March 16, 2021.

Fans can expect over 500 pieces of sketches, concepts, and artwork will be featured. An interview with the development team will be included, too.

There’s currently no word on a western release, but we’ll give you a heads up when import pre-orders are live.