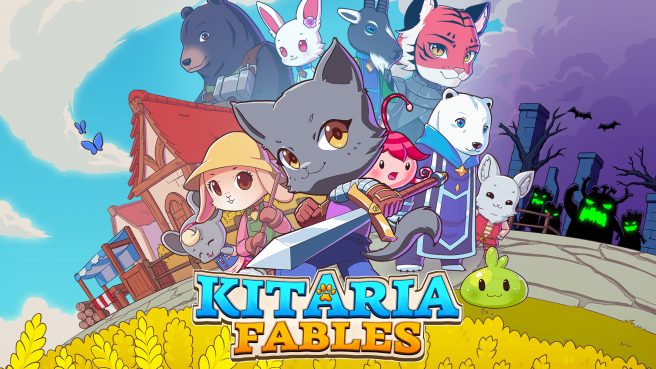 Also worth mentioning is that Kitaria Fables has been moved up one day. Rather than September 3, the game is now planned for September 2. There are plans for both a physical and digital release.