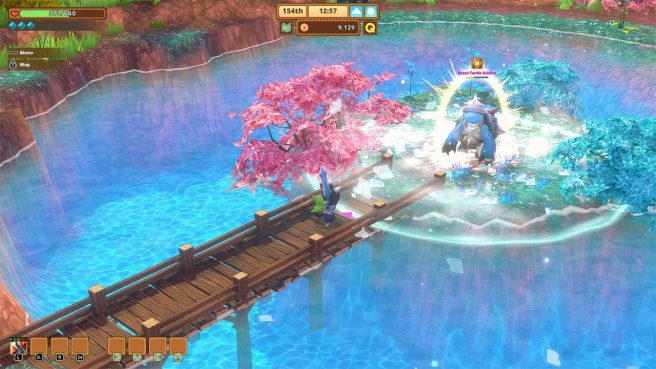 PQube and Twin Hearts prepared a first update this week for Kitaria Fables. The action adventure RPG now has Italian language support and various bug fixes have been implemented.

Below are the full patch notes for this week’s Kitaria Fables update:

Kitaria Fables is now available on Switch both physically and digitally having first launched on September 2. You can find some gameplay here.