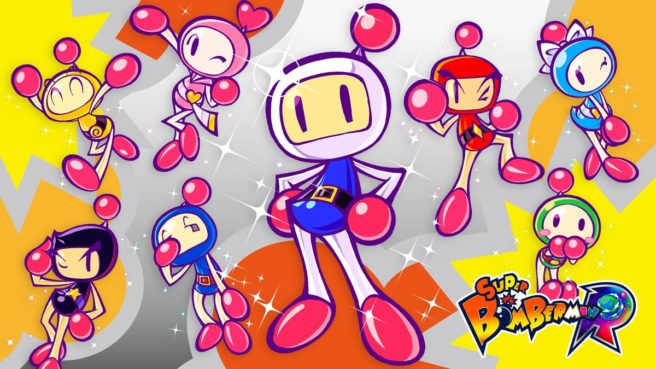 Super Bomberman R has done very well on Switch. Just recently, Konami announced that the game has sold one million copies worldwide. To celebrate the success, a free gift can be downloaded.

If you head on over to the Japanese eShop, you’ll see the sparkling Bomberman DLC is available. This is entirely free, though it doesn’t appear to be out in other regions at present. We’ll let you know if and when that changes.