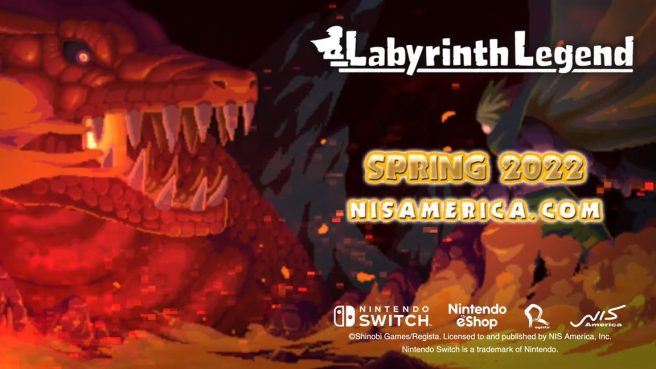 NIS America, in partnership with Regista, today announced that it will publish Labyrinth Legend in North America and Europe. The action RPG is slated for Spring 2022 in the west. Previously, it landed in Japan this past January.

Labyrinth Legend will be offered as a digital title through the eShop. The official website can be found here.