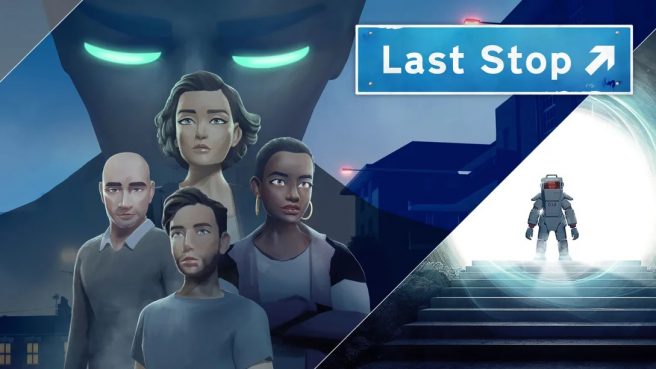 Annapurna Interactive and Variable State have dated Last Stop, their new single-player adventure game. It’s been announced that the title will be available on July 22.

We have the following overview and trailer from Annapurna Interactive:

Last Stop is fully voice acted, featuring hours of dialogue and a voice cast of dozens, with performances from some of the brightest talent in the UK today, including rising stars Lulu Simpson as Molly Smith and Kassian Akhtar as Dylan Hughes.

Last Stop will be sold digitally for Switch via the eShop.