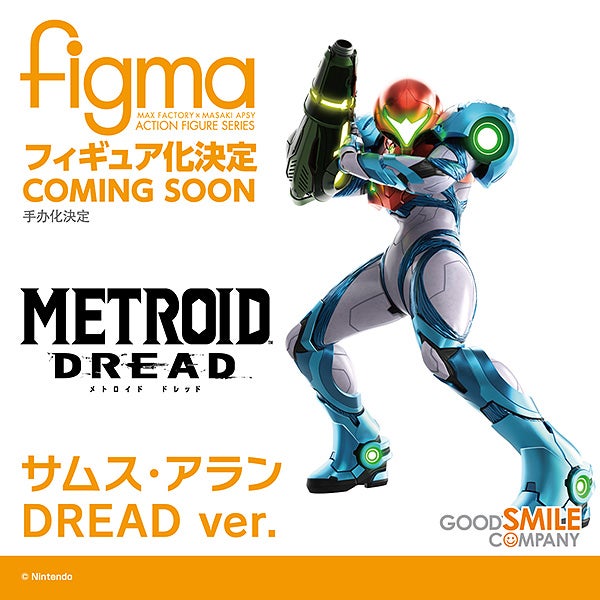 WonHobby 35 wasn’t held in person due to the ongoing pandemic, but the online event is happening today and has brought us the latest figure news.

Per usual, we have a look at brand new figures as well as ones we’ve seen previously, though in an updated form. They include a new product for Samus Aran as she appeared in Metroid Dread, a Nendoroid for Undyne, Nendoroid for Thanatos in Hades, and more.

Here’s a look at all of the various figures:

You can check out all of the upcoming figures on the official website here.