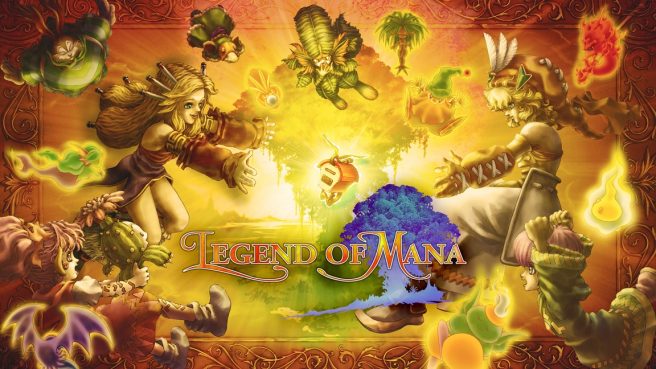 Over in Asia, it’s been confirmed that the upcoming Legend of Mana remaster for Switch will be receiving a physical release. Even better, it will support English.

This is the only retail version of the game so far that is confirmed to come with an English language option. Legend of Master will only be distributed digitally in North America and Europe.

Play-Asia is taking pre-orders for the physical version of Legend of Mana here. Copies should ship on June 24.