Legends of Ethernal update out now 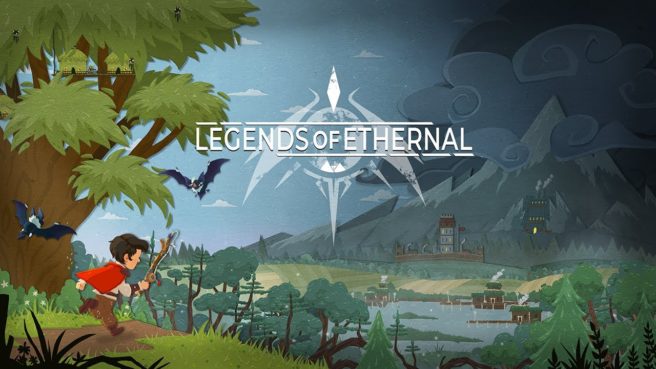 The action-adventure game Legends of Ethernal just received a new update on Switch. Its primary purpose is to adjust the game balance, though there are a couple of bug fixes as well.

BUG FIXES
– Spiders who exhibited unwanted behavior when stunned now act like spiders should.
– Corrected a handful of typos in the French localization.