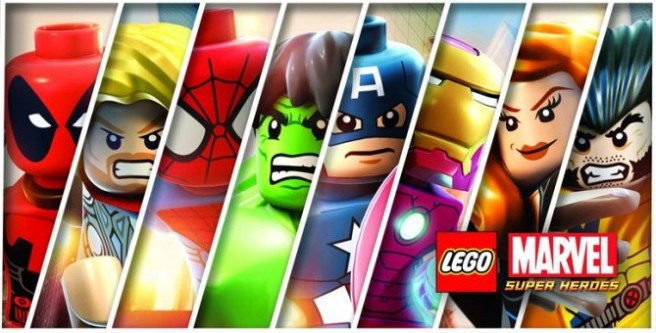 The original LEGO Marvel Super Heroes could be making its way to Switch. That’s based on a new rating from the ESRB, which added in the database listing this week.

LEGO Marvel Super Heroes 2 came to Switch in 2017. Wii U received the first entry back in 2013, but it never found its way to Nintendo’s current console.

If LEGO Marvel Super Heroes does end up being officially announced for Switch, we’ll be sure to let you know.