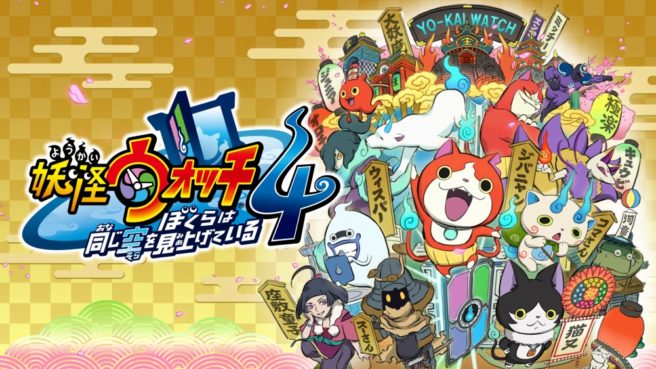 GamesIndustry is reporting today that “Level-5 appears to have all but shuttered its North American operations.” Having spoken with “multiple sources familiar with the matter”, the site says that Level-5 International America and Level-5 Abby began winding down operations in mid-2019, “part of which included laying off the majority of both offices’ staff.”

Level-5 continues to conduct almost all of its business in Japan, though it’s unknown what the status is of future localizations. A source that spoke with GamesIndustry claims that “there were currently no concrete plans for any more Level-5 games to be released outside of Japan.”

Yo-kai Watch 4 was announced for western release in July 2019. However, there have been no official updates since then regarding a localized version for North America and Europe.