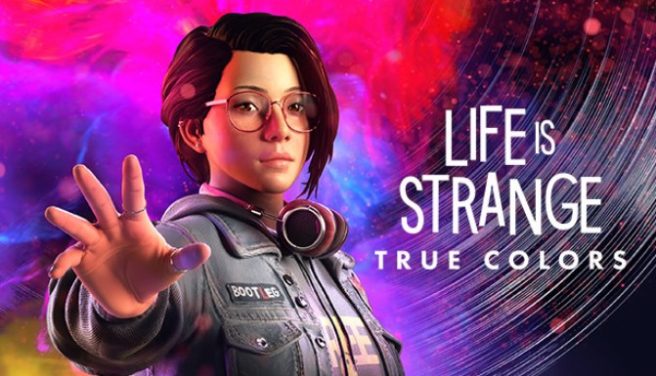 The Life is Strange series has yet to grace a Nintendo platform, but the ESRB has reason to think that its latest entry is bound for Switch. Life is Strange: True Colors was rated for the console earlier today.

Life is Strange: True Colors was first announced last month, though there has been no word on a Switch release. Either the ESRB made an error here, or Square Enix is saving news about putting it on Nintendo’s platform for a later date.

For those that haven’t heard of Life is Strange: True Colors previously, check out the following overview and trailer:

A bold new era of the award-winning Life is Strange begins, with an all-new playable lead character and a thrilling mystery to solve!

Alex Chen has long suppressed her ‘curse’: the supernatural ability to experience, absorb and manipulate the strong emotions of others, which she sees as blazing, colored auras.

When her brother dies in a so-called accident, Alex must embrace her volatile power to find the truth – and uncover the dark secrets buried by a small town.

THE TRUTH WILL HURT

Discover the shocking secrets behind your brother’s death in an emotional roller-coaster of an adventure.

Change fate and change lives with the psychic power of Empathy.

Build trust with the townsfolk – and embrace friendship or romance with Ryan and Steph.

Make tough decisions and choose your own future. Freely roam the streets, stores, and hidden spaces of Haven Springs and meet unforgettable characters.

And decide Alex’s style, with up to 24 outfits in your wardrobe.
EXCLUSIVE SOUNDTRACK