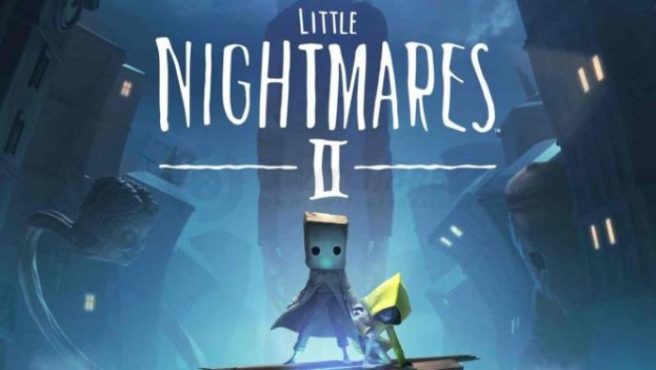 We’ve long been waiting on some news for Little Nightmares II, the puzzle-platformer horror adventure game. Fortunately, we’ll be getting a proper update in just a couple of days.

After it was revealed a year ago at Gamescom Opening Night Live, it’s been announced that the game is returning for this year’s show. Fans can look forward to the world gameplay premiere.

Host Geoff Keighley shared the news on Twitter just a short while ago:

This year, don't miss the world gameplay premiere of Little Nightmares II during the show!