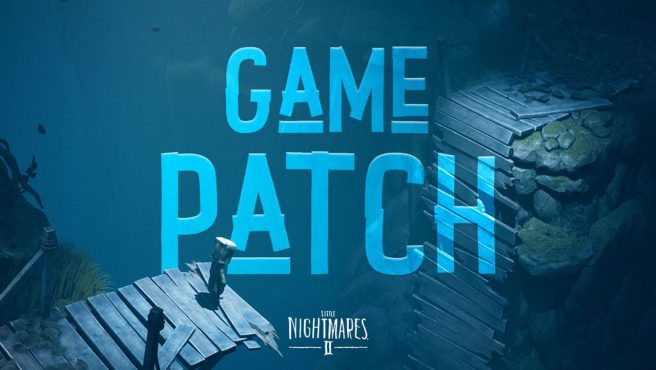 The first update for Little Nightmares II has gone live. Version 1.3 is now available, which includes a slew of different fixes.

Fixed a bug where the player could fall out of the world if they backtracked from the isolated bully to the room where a bully was playing with a frog.