Lou Albano was willing to change his name to Mario for The Super Mario Bros. Super Show 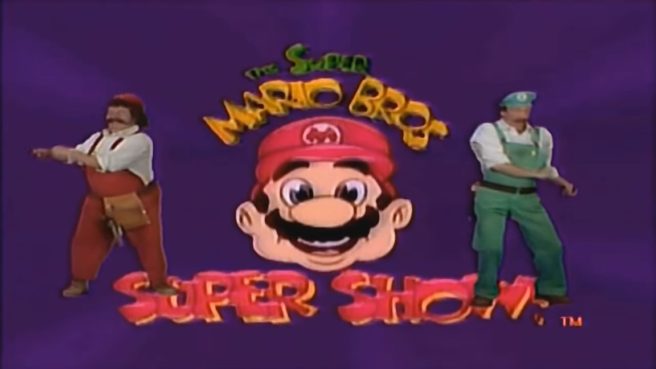 We’ve seen a number of animated Nintendo shows over the years. Zelda, Kirby, and F-Zero have all had their own series, some longer than others. Mario also had a number of appearances on television, including The Super Mario Bros. Super Show!, which aired in 1989.

The Super Mario Bros. Super Show wasn’t entirely animated. While that was the focus, Lou Albano and Danny Wells played the roles of Mario and Luigi respectively during live-action segments. In Albano’s case, it seems he was so dedicated to the job that he was willing to change his actual name to Mario.

John Grusd, a producer who worked at DIC Entertainment back in the day, recently told Polygon that Albano was the right guy for the job in which he explained:

“I kept going back to what a really nice guy he was. And he was just a fish out of water. He wasn’t an actor, but he was a personality. He actually offered to legally change his name to Mario.”