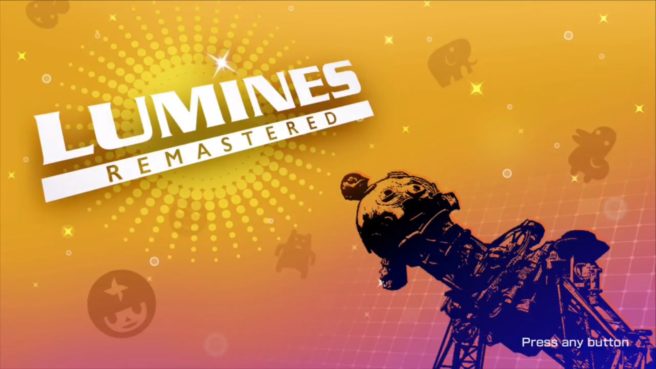 Lumines Remastered is currently out on Switch, PlayStation 4, Xbox One, and Steam. Yet it’s Nintendo’s console where the game has sold the best.

Enhance Games’ Tetsuya Mizuguchi stopped by a recent episode of The Game Informer Show where he answered a ton of rapid-fire questions. When asked what system Lumines Remastered is selling the best on, Mizuguchi said it’s the Switch. As a follow up, Game Informer asked if it’s Switch by a mile. Mark MacDonald, who is working with Mizuguchi, simply said “yes”.

Lumines Remastered launched on Switch at the end of June and can be found on the eShop.