Lynn: The Girl Drawn on Puzzles coming to Switch 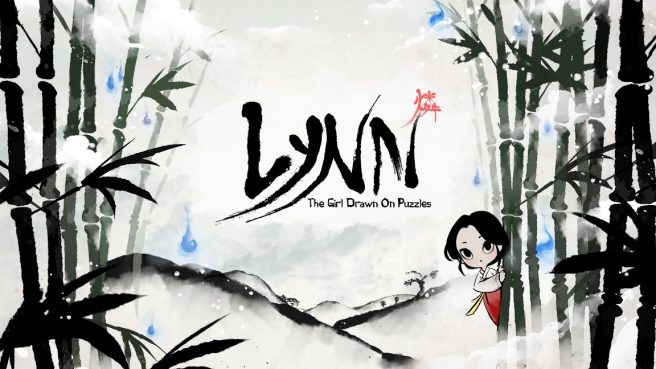 Publisher CFK and developer Dotoris today announced Lynn: The Girl Drawn on Puzzles, a new puzzle title for Switch. The game should be ready to go by the end of the year.

Lynn: The Girl Drawn on Puzzles has been praised around the world by puzzle gamers in Steam, mainly for its story about Lynn’s unexpected journey in the oriental art world made by the Nine-tailed Fox.

The game features majestic scenery and unique character and story illustrations, all drawn in oriental style. While over 100 puzzles await player’s challenge, players will also immerse themselves into the story with the help of modern-style traditional eastern soundtracks.

Lynn: The Girl Drawn on Puzzles will be sold digitally for Switch via the eShop. Supported languages include English, German, French, Spanish, Korean, Japanese, Chinese (Simplified and Traditional), and Vietnamese.

A release date is expected to be announced in the near future. Stay tuned for additional updates from CFK.