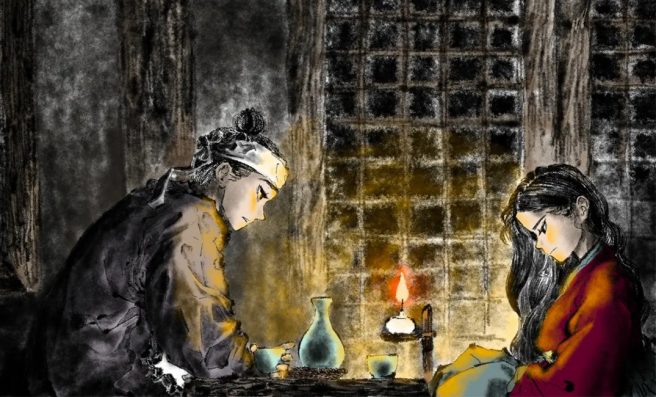 The puzzle game Lynn: The Girl Drawn on Puzzles is coming out on December 23, 2021 on Switch, and a launch trailer has been released. This trailer shows off the beautiful hand drawn art style and showcases some of the puzzles in the game.

This game will be released with lots of language support options (including Japanese, English, Korean, Chinese (simplified and traditional), Vietnamese, Spanish, French, German, Russian), so its text will be fully supported for most regions.

Feel free to read more about the game in this in depth look by Famitsu.