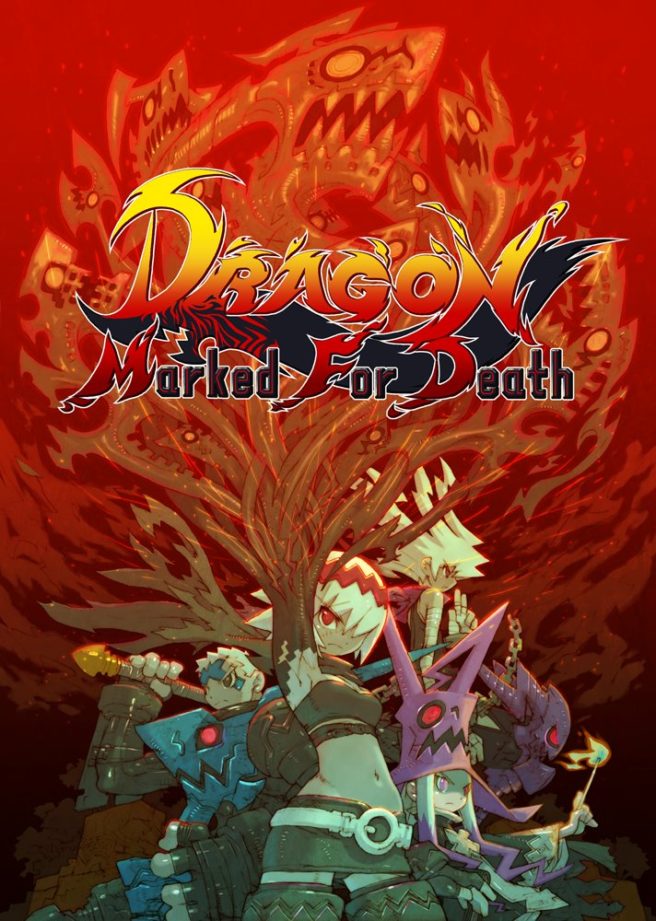 During the Nindie Showcast today, Inti Creates revealed its new game / IP known as “Dragon: Marked for Death”. It’ll be out on Switch this winter.

Inti Creates has now followed up with the official announcement, pointing out how it’s “an immersive dark fantasy style action RPG that can be enjoyed solo, or together with up 3 other people in local or online multiplayer”. The studio also highlighted the fact that many staffers from the Mega Man Zero / Mega Man ZX series are working on the game.

Here’s the full rundown of staff: