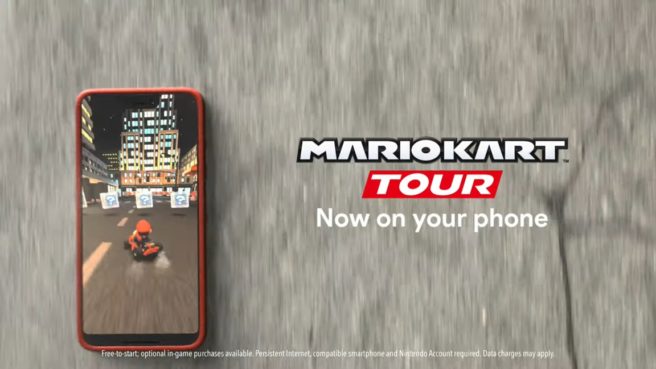 Mario Kart Tour has a different way of unlocking characters and vehicles compared to previous entries in the series. Tying in with its mobile roots, they have a certain rarity type and appearance rate. Content can be unlocked at random by launching the “Pipe” after completing races or getting involved with microtransactions.

We now have some additional information as to how the Pipe works. Each one has 100 launches in total, though players are guaranteed to receive the time-sensitive Tour Spotlight items like Pauline within those 100. Although Pipes can be reset, there’s no guarantee of being given all unique items within its use. Obtaining duplicate items can cause a character’s, kart’s or glider’s skill level to increase.

As for the gatcha/appearance rates, they are as follows: