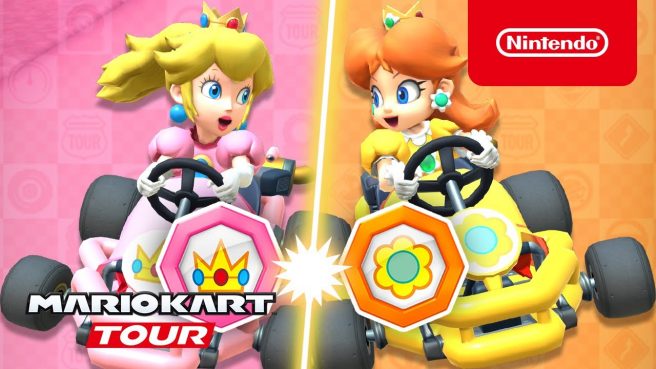 Nintendo has shared a new trailer for Mario Kart Tour, showing the mobile game’s Peach vs. Daisy Tour. Get a look at the video below.

In other news, version 2.8.0 has been announced for Mario Kart Tour. The update will include drivers, karts, and gliders being able to have their level increased to level 7. Additionally, high-end level-boost tickets will be offered from the Tier Shop. The new update will be going out in late February.