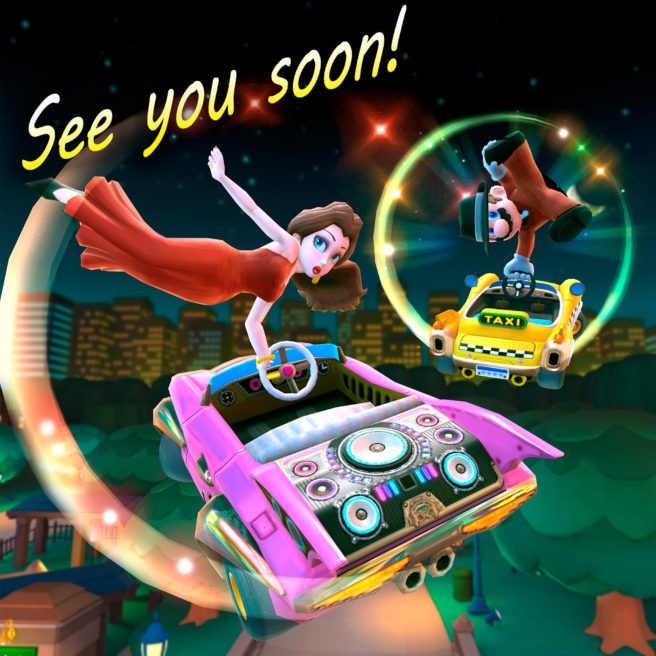 Nintendo has published a new trailer to mark the launch of the Tokyo Tour in Mario Kart Tour — and the footage confirms several new characters and tracks being added to the game.

On top of special Tokyo versions of Mario and Peach, it appears that Bowser Jr., The Koopalings, Lakitu, Baby Rosalina, and the previously confirmed Rosalina and Wario are all being added.