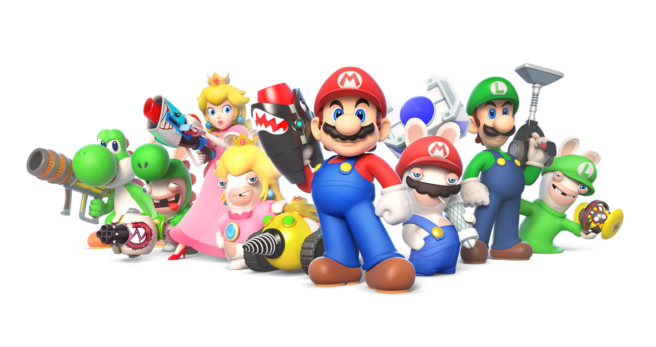 If you’ve purchased Mario + Rabbids Kingdom Battle, you may have noticed that an update is already available. Ubisoft did indeed prepare a day one update for the game.

Those curious about what the update does can read up on the full patch notes below. Ubisoft made a number of improvements and changes to the game, some of which are more significant than others.

GAMEPLAY
– The Skill Tree reset is now free.
– Tactical Camera is now displaying Deployable Info Card like it does for heroes, enemies, etc.
– The Bosses’ AI has been improved.
– Some collision issues in exploration phase have been fixed.
– Minor gameplay glitches have been fixed.