Posted on October 24, 2019 by Matt(@OnePunchMaz) in News, Switch eShop 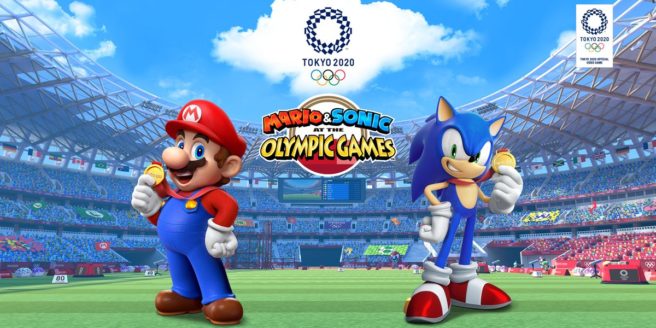 Two weeks ago, Nintendo released a demo for Mario & Sonic at the Olympic Games Tokyo 2020 on the Japanese Switch eShop. Today, that demo has been released on the European eShop as well. The demo lets you try out several 3D and 2D events. The game itself will launch on November 5 in North America and on November in Europe.