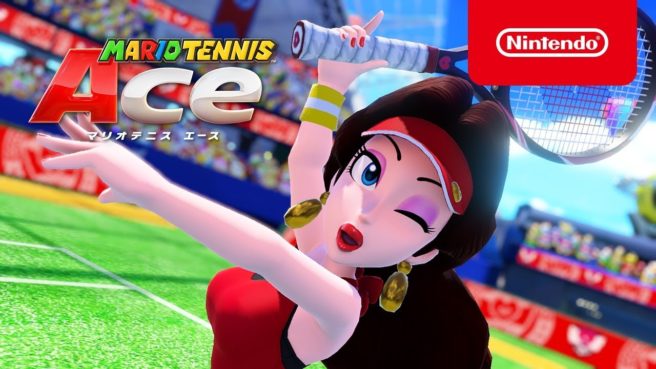 Nintendo has confirmed that Pauline will be joining Mario Tennis Aces in March as the game’s latest playable character. By participating in the latest online tournament, she’ll be added to the roster.

Here’s a trailer for Pauline in Mario Tennis Aces: