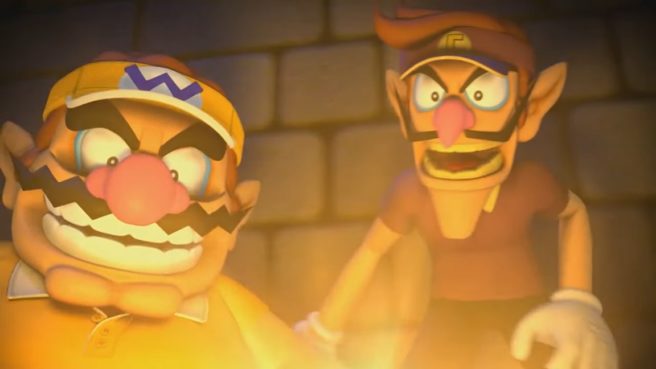 Nintendo and Camelot have released a major update for Mario Tennis Aces, continuing the game’s support nearly a year later. The latest version is 3.0.0.

Ring Shot mode has been added as something entirely new to the game. You can battle against opponents while trying to pass the ball through rings and wrack up your score. Yoshi’s Ring Shot is available as well, and is being featured in the Co-op Challenge mode. Finally, there’s a new opening movie in the game’s story mode.

Here’s a look at what’s new:

Dry Bones will be the next character to be added to Mario Tennis Aces in May. Another character will follow after that in June.

We’ll report back with the full patch notes for Mario Tennis Aces version 3.0.0 when we have them.