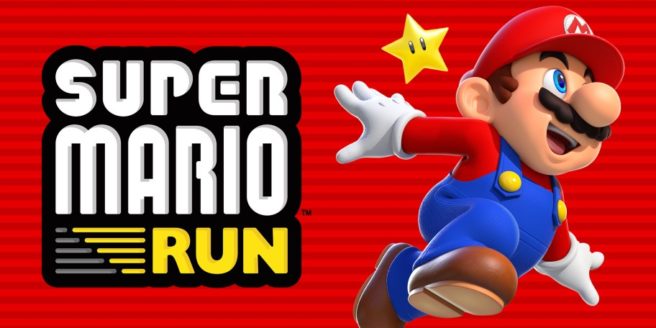 According to market research firm Newzoo, Super Mario Run has generated over $30 million in gross revenue. It’s further estimated that the game has been downloaded 90 million times. With that in mind, it would seem that 3 million players have paid the full $10 for Super Mario Run.