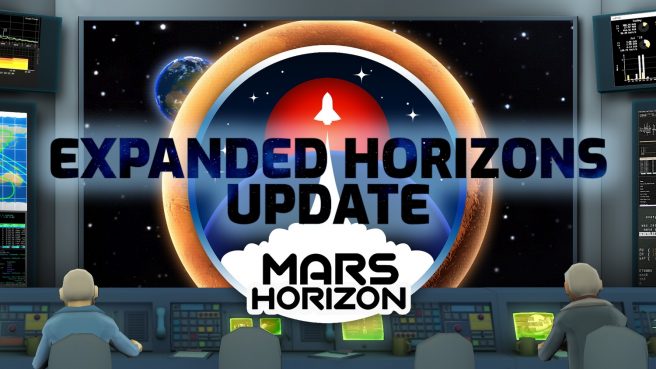 The update is expected to go live on June 22. Around the same time, a demo will be made available on Switch for those that have yet to try out the game.

Additional information about the upcoming update can be found here.