Mars Horizon out on Switch next month, features trailer 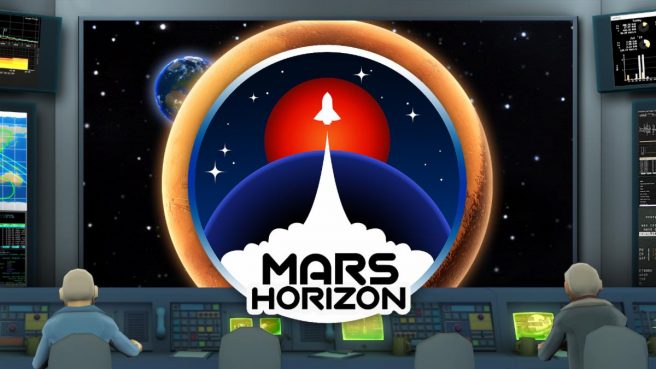 Publisher The Irregular Corporation and developer Auroch Digital today announced that Mars Horizon is launching on Switch next month. The strategy simulation game will release on November 17, the two sides confirmed.

We have the following overview for Mars Horizon:

In Mars Horizon, players take control of their very own space agency at the dawn of the space age, as they begin to build their facilities up with the end goal of touching down on the surface of Mars. Players will have to manage the resources of time, science, public support and, of course, funds, as they work to complete missions and send their astronauts into space. Players will also contend with other major space agencies who have the same goal, choosing to work together or venture out on their own.

During missions, players will be faced with tense turn-based gameplay that will determine their success or failure. Every single decision is critical, do you spend power to fix a malfunctioning antenna or save it in case of an oxygen leak? Perhaps risking that extra three months of mission planning could have avoided this issue?

Check out a new features trailer for Mars Horizon below, which shows off some of the elements that players will be managing when they take control of their space agency.