Medabots Classics Plus announced for Switch 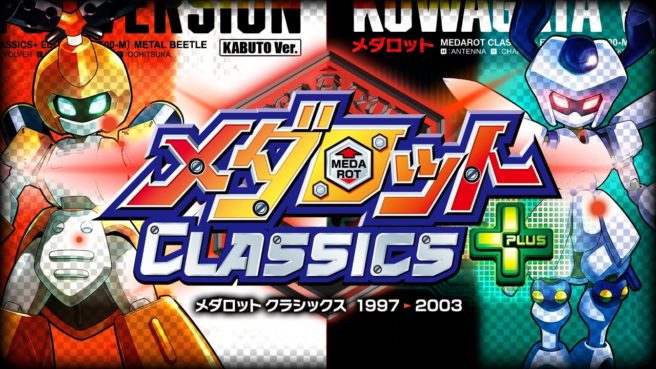 Medabots Classics Plus is in development for Switch, Imagineer has announced. It will launch in Japan on November 12.

Medabots Classics Plus, split into Kabuto and Kuwagata versions, includes eight titles and sixteen total versions from the Game Boy, Game Boy Color, and Game Boy Advance eras. A number of features will be included such as the ability to save and load at any time, skip battles, and increase gameplay speed. Players can also view the original manuals. For the Switch release, players can easily complete mini-games by pressing and holding the button rather than button mashing.

Here’s the full lineup of games:

Imagineer will be selling Medabots Classics Plus for 4,980 yen. There will also be an Advanced Edition with both Kabuto and Kuwagata versions, Box Art Memorial Plate Set, and three soundtracks for 13,800 yen. 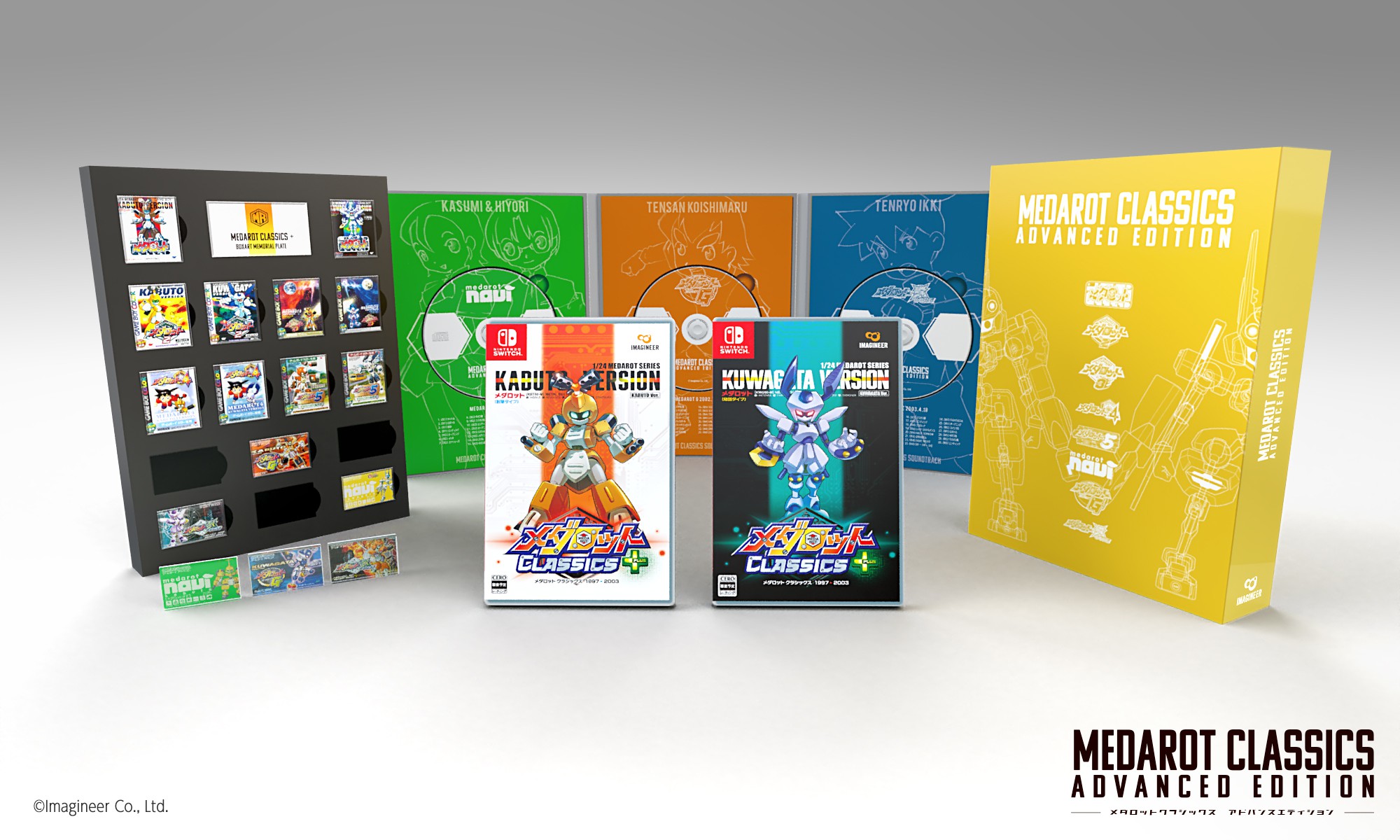