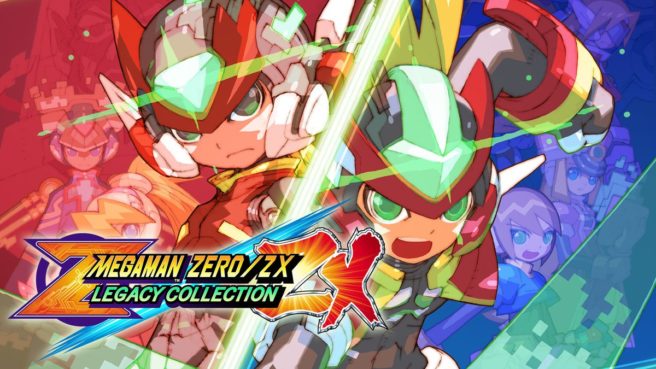 Mega Man Zero/ZX Legacy Collection was originally planned for January 21. However, Capcom ended up announcing a delay, and it will now ship on February 25 instead.

Capcom producer Kazuhiro Tsuchiya spoke about the delay in an interview with Siliconera. Additionally, Tsuchiya touched on the fan response and how the related video was suggested by Capcom USA.

“At first, I was worried that fans would be disappointed by or make harsh comments about the news of the delay. However, the Mega Man Zero/ZX Legacy Collection team is deeply grateful for the warm words of support we received in response to the announcement.

Postponing the game’s release was a difficult decision to make, but we decided to do so to ensure that we could release the most satisfying game possible. The fans’ kind messages are truly heartwarming. We hope that Mega Man Zero/ZX Legacy Collection becomes a game that you hold on to for years to come.

We’d love for you to continue to share your thoughts on Capcom Unity and Capcom USA’s official Mega Man social media accounts. Thank you again for your kindness and support, everyone.”