Megadimension Neptunia VII for Switch releasing in the west next month 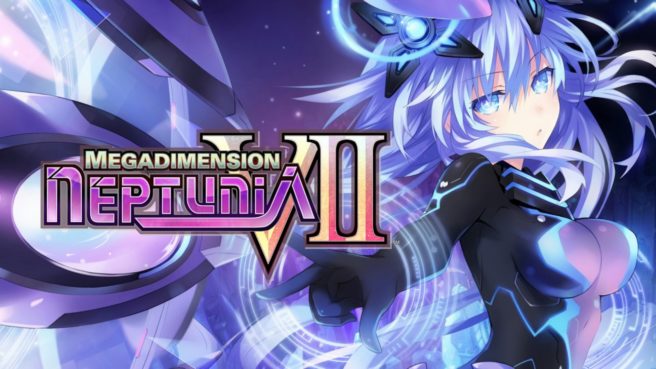 Back in April, Idea Factory announced plans to bring Megadimension Neptunia VII to Switch in the west. An eShop listing now reveals a final release date of July 28.

A new group has replaced Gamindustri’s CPUs seemingly overnight, and Neptune’s nowhere in sight! Warped into a decimated new dimension, the Nep sisters join a mysterious CPU’s fight against a massive new threat to save the Zero Dimension.

Can they save multiple dimensions and restore order to Gamindustri?

Key Features
1. Characters can link up for stronger attacks, “Parts Break” allows you to split enemies into pieces to lower their stats and disable special attacks, and “Giant Battles” impose limits that will challenge the strategist in you.

2. Transform your Goddesses to the NEXT level! Break those big baddies into bits with NEXT mode, which features special skills and a special costume for the Goddesses.

3. Traverse through three dimensions to save Gamindustri with your favorite Goddesses and familiar characters at your side!

Megadimension Neptunia VII originally made it to Switch as a Japanese-only release in March.