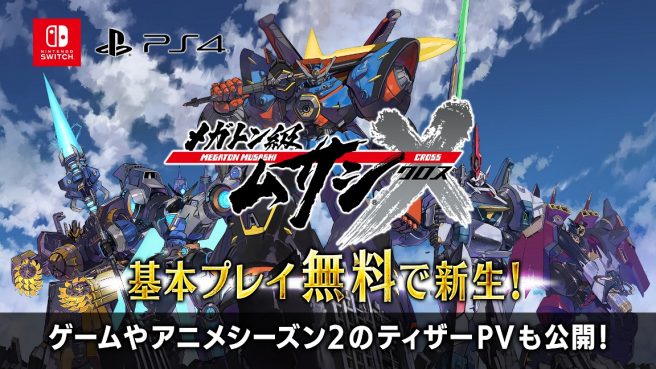 Various elements will be added, including Season 2 of the story, player-versus-player online battles, and new mecha, characters, weapons, and stages. All contents of Megaton Musashi and its six major updates will be included as well.

Megaton Musashi X is also bringing about Getter Robo and Mazinger Z. Both have their own actions and special attacks.

Here’s a teaser trailer for the game:

Level-5 has not announced any localization plans for the game. The official website can be found here.