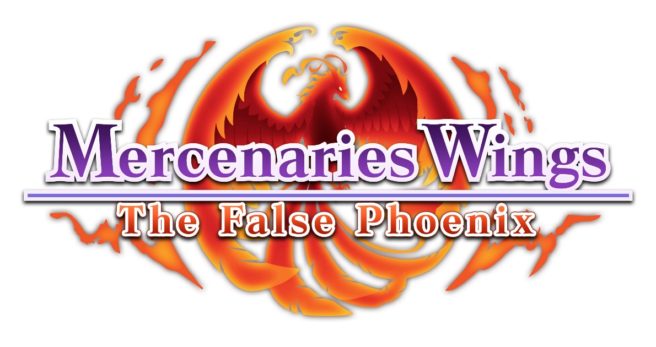 Circle Entertainment has announced Mercenaries Wings: The False Phoenix. The latest entry in the series is once again being developed by RideonJapan.

More information about Mercenaries Wings: The False Phoenix will be shared in the weeks and months ahead. Circle Entertainment will also be making more announcements throughout July that will detail the rest of the company’s 2018 lineup.