Posted on February 6, 2020 by Matt(@OnePunchMaz) in News, Switch 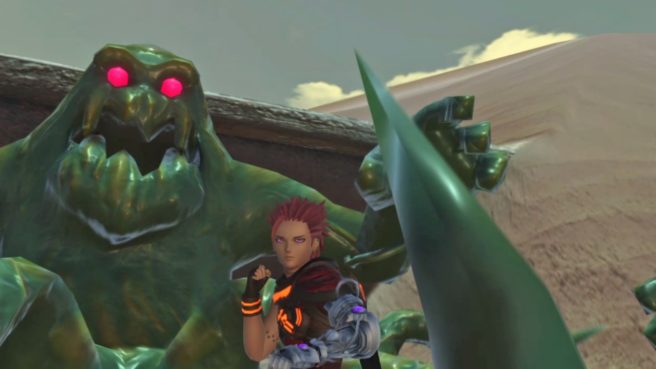 Kadokawa Games announced today that Metal Max Xeno: Reborn has been delayed. Instead of its previous release date of March 26, it is now planned to launch on July 9. Note that this date is only for Japan – a localization of the game hasn’t been announced so far.