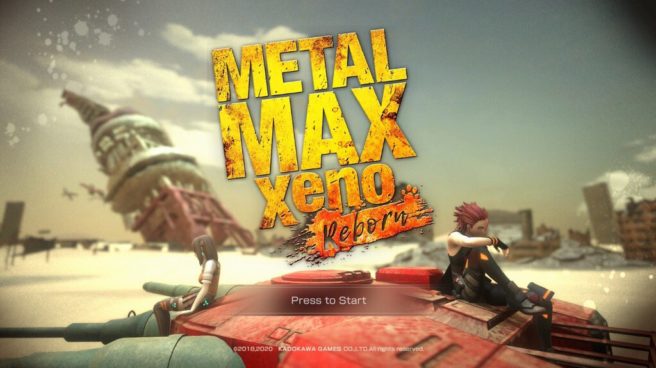 Metal Max Xeno: Reborn is experiencing a second delay. Originally, the game was planned for March 26 in Japan. It was later moved back to July 9. That date won’t be met either, with Kadokawa Games today announcing that the game has been delayed to September 10.

The news was shared today as part of a 29th anniversary live stream for the series. Like many games, Metal Max Xeno: Reborn appears to have been impacted by the coronavirus.