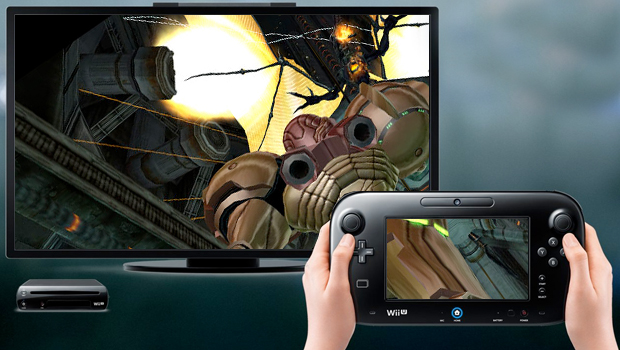 It looks like Metroid: Samus Returns is not the only Metroid game that is getting a boost in sales from the recently announced Metroid Dread. The Wii U Virtual Console is also seeing its own Metroid boom, as Metroid: Zero Mission sits at number 1 on the best sellers list and Metroid Fusion ranks at number 2. Even Metroid Prime: Trilogy is coming in at number 4 on that list of best sellers. 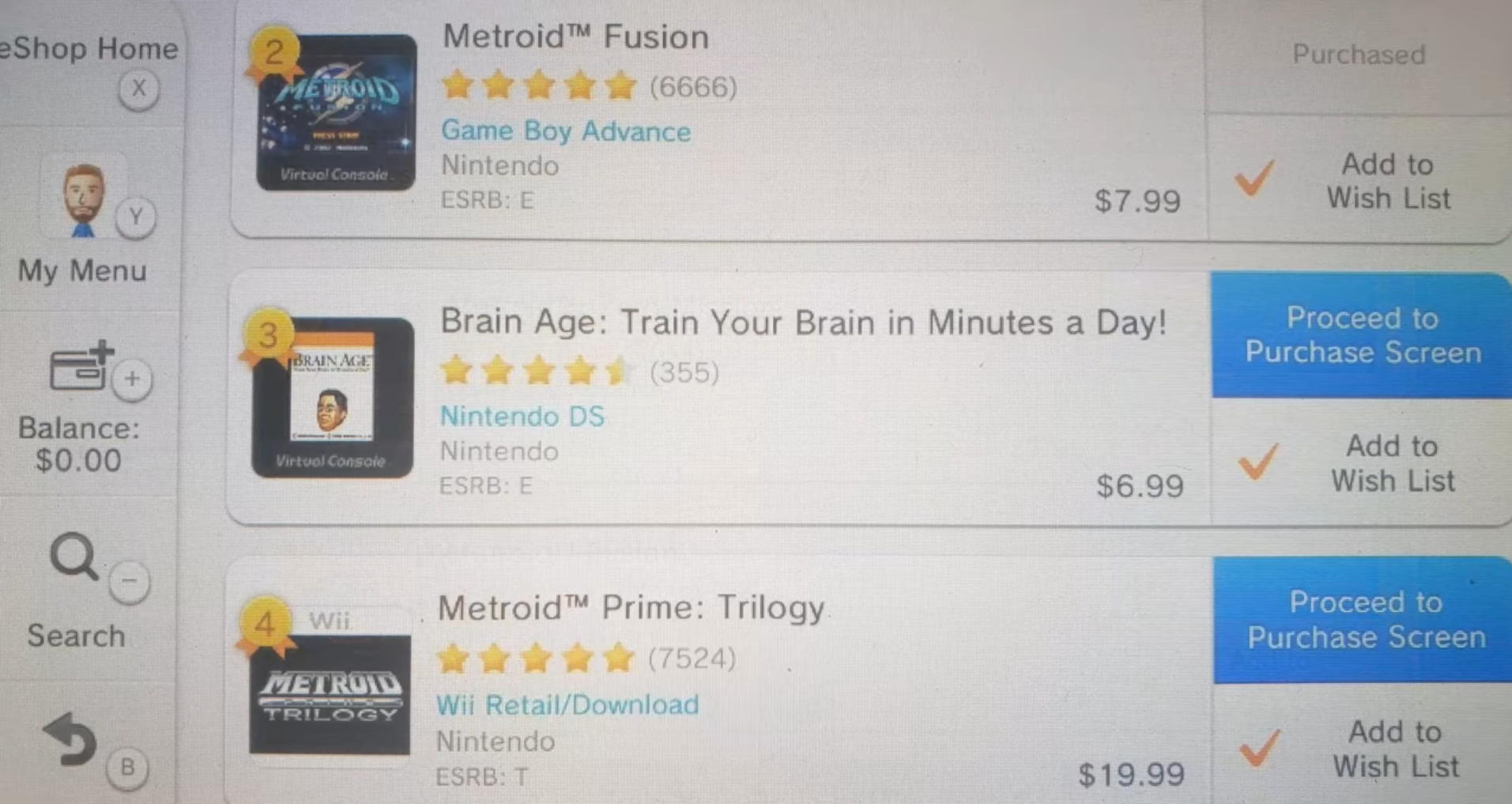 This is no doubt due to the hype behind Metroid Dread being announced at E3 2021, and it shows a trend with the Metroid: Samus Returns rising in the sales charts on 3DS. We’ll see if the trend continues leading up to Metroid Dread’s October 8 release.