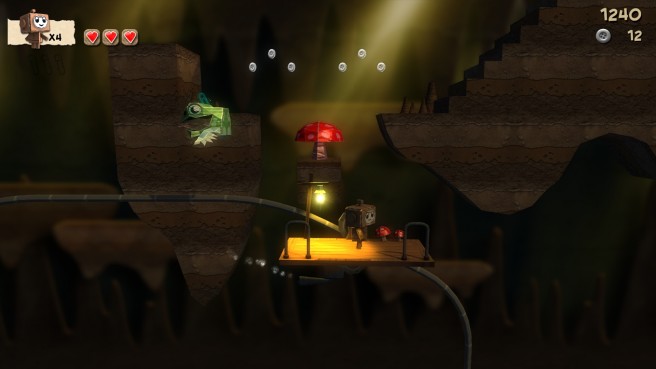 Mobot Studios is no more. The indie developer announced through Twitter today that the company has closed.

Although Mobot Studios won’t be around any longer, Crescent Moon Games will be handling the team’s games to ensure that they remain on the eShop.

Mobot is closed. PaperMonsters and WiiU titles remain available from @CM_Games – You can send non support questions to @SuperFletcher64 pic.twitter.com/mXbeavL1bc