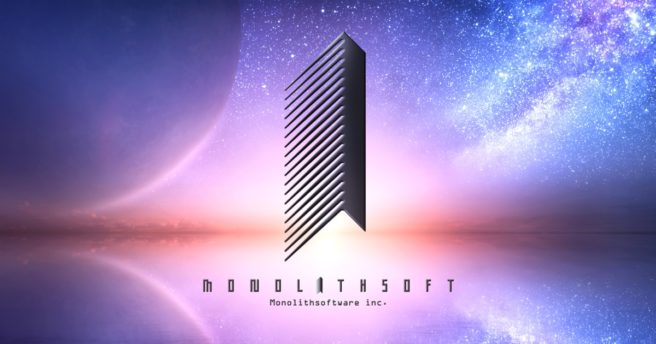 Monolith Soft, developer of the Xenoblade series, has established a new studio in Iidabashi, Tokyo. The branch opened its doors this month.

Monolith Soft has two other studios that it has used over the years. The company has a main branch in Tokyo, where its big projects tend to be produced. Its other in Kyoto has primarily assisted the development of Nintendo titles.